What is a VPN, do I use it and which is good and free?

As the problem of anonymity on the Internet grows more significant, we try to protect our privacy in every way possible. I have already written a lot of posts about how to protect yourself on the Internet, how to surf anonymously, how to install Tor etc. so you may want to read these posts. 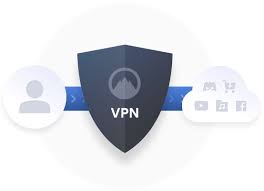 One of the options I like most is the VPN. Now, I also wrote about A VPN solution for watching Spanish TV online which is quite good and free, but the problem with that service is that you have to change the code (which appears on the site) every 24 hours, and the flow is a little slower.

I also briefly wrote about what VPN is, but here I will explain it in more detail and try to show you that it is a really useful option and that you should use it.

What is a VPN?

VPN stands for Virtual Private Network, which literally means what it says – it’s a private internet connection. So when you connect to a VPN, you are actually using the Internet as an infrastructure in which a special, well-protected, tunnel through which data is transmitted is made, and only you can access.

VPN is also used for anonymous surfing because your traffic is encrypted so that it can be read-only by the end server and not by third parties, by the way.

Should a VPN be used?

There is no universal answer; it all depends on the user. If you are not interested in internet privacy, then you do not have to read the text further. However, if you are worried about your privacy, you will be glad to write now, which is that you can use an unlimited and fast VPN completely free of charge, and it is set up in a minute or two!

As I am a fanatic about anonymity on the Internet, I will recommend a VPN. We can read every day on the Internet how they spy on us and intercept traffic, buy information and sell, how nothing is safe, etc. so I believe not everyone cares.

Since the purchasing power of citizens in Serbia is not very good, I believe that everyone is looking for free solutions. You can find a lot of VPN services too. The problem is that they are paid for, and the free versions are more or less limited. They are limited in terms of throughput, which means that you generally have a certain number of megabytes available per month/week/ day.

But there are those who have the goodwill to give full and unlimited flow and all for free! In return, if you want to help, you can donate some money to the project (such people should always be supported!)

I came across JustFreeVPN, but, as I said, the problem is a password that has to be re-entered, and therefore, you do not have a permanent connection to the VPN, and the flow is a little worse.

So that’s why I went looking for another one and found a VPNBOOK that uses a VPN client, so you have a constant connection, full and unlimited flow, and all for free!

How to set up a VPN?

You have a complete explanation on the site for Win7 / 8 / XP, Mac, Ubuntu, iPad, and Android, and I will briefly explain here for WIndows OS.

1) On the VPN website, choose which VPN you want. (Sometimes a VPN will come with many regions. Again, you should try everything)

4) Enter the Username, and Password found on the site

You can never wholly be anonymous on the Internet. Even the mighty Tor broke in – there has been talking these days about this. But you can undoubtedly increase anonymity with VPN and other services/tools I’ve written about a lot. 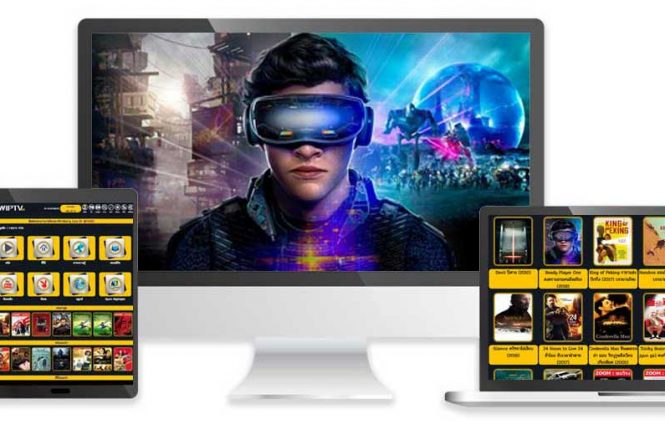 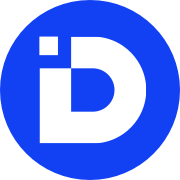 The exchange coin in Singapore